8th Session of the Open-Ended Working Group on Ageing

Home / 8th Session of the Open-Ended Working Group on Ageing

The 8th Session of the Open-Ended Working Group on Ageing is taking place on 5-7 July 2017 in New York. The conference, this year, is focusing its general discussion on “Measures to enhance the contribution of Older Persons to Social Development”. In its national statement, Hungary confirmed its commitment to the promotion and protection of rights of persons with disabilities, and highlighted Government policies as well as local and civil society initiatives aimed at bettering the quality of life of the elderly, promoting active ageing and intergenerational connectedness and solidarity. 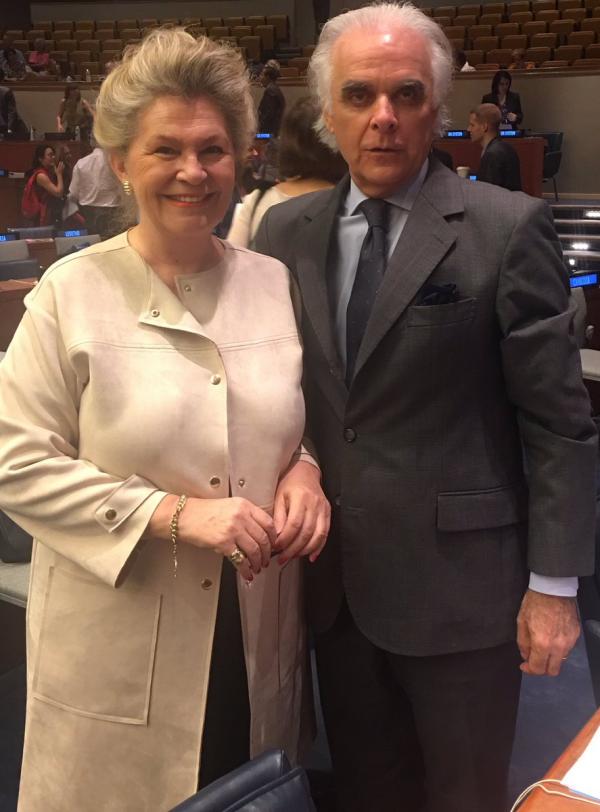 The Open-Ended Working Group on Ageing was established by the General Assembly by resolution 65/182 on 21 December 2010, with the aim of examining the existing international human rights instruments concerning the protection and promotion of the human rights of older persons, identifying any existing legal or implementation gaps and challenges, and exploring ways to address them. The Madrid International Plan of Action on Ageing (MIPAA), adopted at the Second World Assembly on Ageing in 2002, serves as a reference point for policy-making with reference to issues concerning older persons.

The three-day session provides an opportunity for Member States, National Human Rights Institutions and civil society organisations to focus on two areas of interest: equality and non-discrimination, as well as violence, neglect and abuse.

The Hungarian Government considers older persons valuable members of the society, and key contributors to social development. Active ageing and inter-generational connectedness are core elements of policies and projects aimed at facilitating the participation of the elderly in public and community life.