Min. Szijjártó: We do not forget about the security challenges amidst COVID

Home / Min. Szijjártó: We do not forget about the security challenges amidst COVID

“The main challenge ahead of the global community is the coronavirus pandemic, but it should not mean that we do forget about the security challenges which we have to face all around the globe” – Minister Péter Szijjártó said at the virtual UN high-level Replenishment Conference for the Peacebuilding Fund, on 26 January 2021. He also announced the deployment of 15 additional troops to the already existing Hungarian contingency in the UN peacekeeping mission in Lebanon (UNIFIL).

On 26 January 2021, Minister Péter Szijjártó delivered the participants of the virtual High-Level Replenishment Conference for the United Nations Peacebuilding Fund, saying that in the last 75 years, since its foundation,  the United Nations proved its unique role when it comes to peacebuilding and especially peacekeeping. 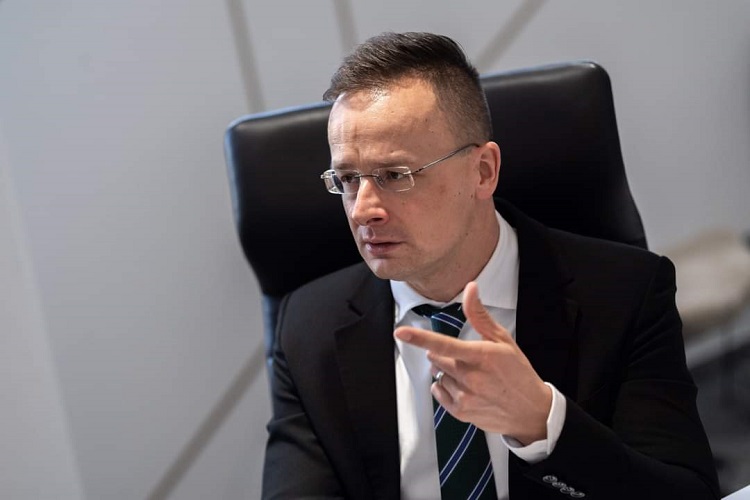 In this context, he also raised attention on another aspect of global peace threatening factors: terrorism. He expressed his appreciation towards the UN’s efficiency when it comes to the prevention and countering of terrorism – lead by the UN Office of Counter-Terrorism –  and therefore, he called for the inclusion of this activity to the regular UN budget.

The High-Level Replenishment Conference for the United Nations Peacebuilding Fund was held virtually on 26 January 2021, in the UN HQs, in New York,  hosted by Secretary-General António Guterres. During the Conference, Member States capitalized the Peacebuilding Fund to 439 million USD.