Minister of Foreign Affairs and Trade H.E. Mr Péter Szijjártó addressed the General Debate of the 73rd session of the General Assembly on 28 September, underlining the importance of international cooperation in migration.

Representing Hungary as the Head of the Hungarian Delegation to the High-level Week of the 73rd Session of the UN General Assembly, Minister of Foreign Affairs and Trade, H.E. Mr Péter Szijjártó addressed the General Debate of the General Assembly on 28 September. The minister also gave a national statement at the Nelson Mandela Peace Summit, and participated as a panellist at the high-level panel organized by UNESCO on the fight against anti-Semitism. In addition, the minister intervened at the high-level meeting on the Syrian crisis, at the ministerial-level side event on “Ensuring Justice for Syria”, discussing the role of the International Independent and Impartial Mechanism, and at the High-Level Meeting on Mali and the Sahel. Furthermore, H.E. Mr. Szijjártó made a statement at the high-level event of the Group of Friends of Mediation, and also took the floor at the Ministerial Meeting of the Group of Friends of the UN Alliance of Civilizations. 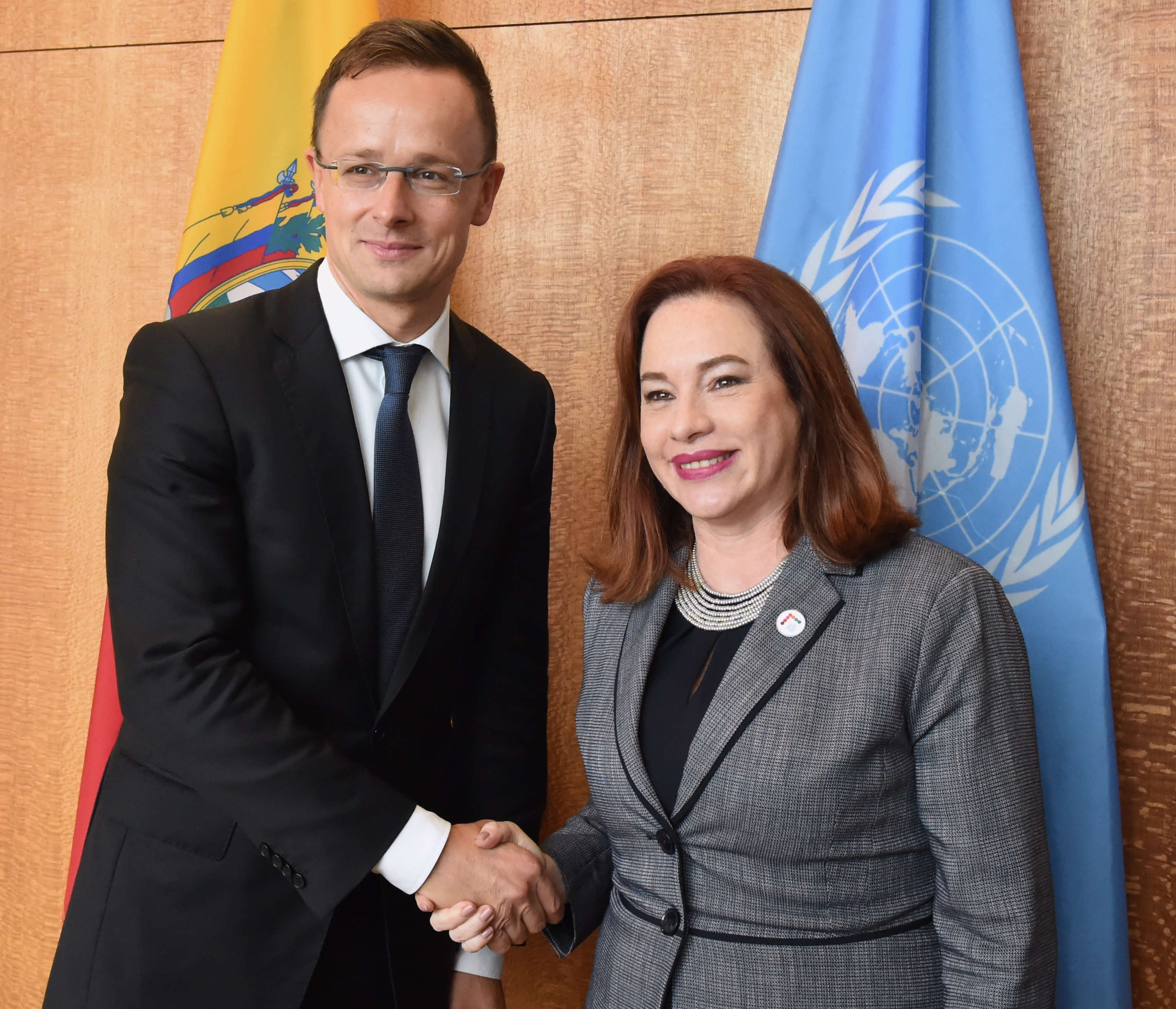 Minister Szijjártó emphasized the importance of the protection of persecuted Christians during a high-level panel discussion hosted by the Permanent Mission of Hungary to the United Nations. Moderated by H.E. Ambassador Katalin Annamária Bogyay, Permanent Representative of Hungary to the UN, the panel included distinguished speakers, such as H.E. Ambassador Nikki Haley, Permanent Representative of the United States to the UN; H.E. Archbishop Paul Richard Gallagher, Secretary for the Holy See’s Relations with States and H.E. Mr. Adama Dieng, UN Under-Secretary General, Special Adviser on the Prevention of Genocide. 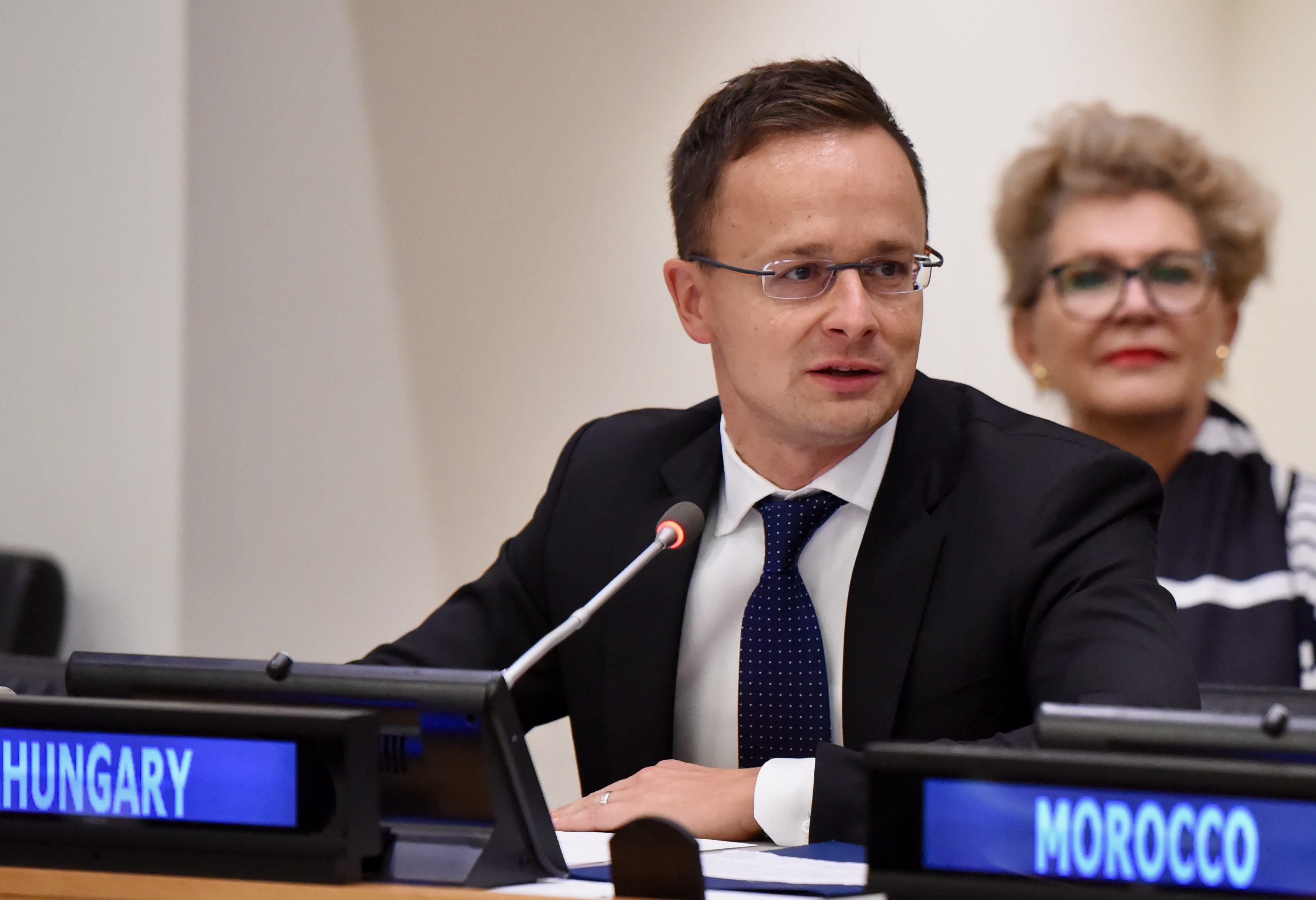 During his stay, Minister Szijjártó also met with H.E. Archbishop Timothy Dolan, and with the representatives of several distinguished American Jewish organizations.

Clich here to read the statement of Minister Szijjártó.